After the establishment of Educational institutions, he also felt that there is a need for a welfare department for new Muslims. In this context, in 2011, he founded the New Muslim Foundation and its goal is to provide a platform for New Muslims to solve their problems, from where our Muslim brothers and sisters can get moral, legal, educational and financial support. 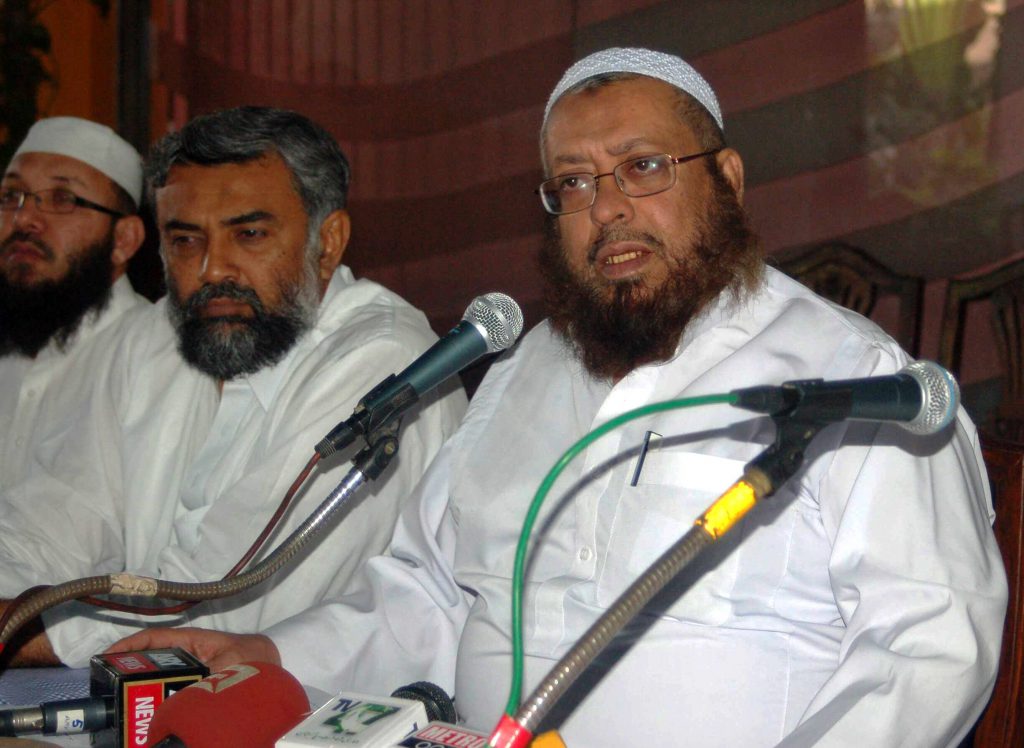 The New Muslim Foundation was started in 2011, which was founded by Sheikh Al-Hadith Mufti Muhammad Naeem, may Allah have mercy on him.

The New Muslim Foundation is a subsidiary of Jamia Banuria Alamiya, whose founder is Mufti Muhammad Naeem. Islam was taking place, he considered it necessary to establish an institution that could provide educational, moral, legal, and financial support to the deserving families along with the new Muslim brothers and sisters, a foundation where Musharraf would be able to solve the problems faced by those who converted to Islam. And can refer to solving problems. Converting a non-Muslim into a Muslim is considered a great honor in the Muslim society. Even in the homeland, there is no shortage of institutions that guide people who wish to convert to Islam and teach them the word. No one pays attention to the family, economic, social and moral problems faced by these neo-Muslims due to leaving the religion and the moral, financial and legal assistance required to solve them. The universal personality of Alamiya and Sheikh Al-Hadith Hazrat Maulana Mufti Muhammad Naeem (may Allah have mercy on him) realized this need and founded a global institution in 2008 for this purpose. It is the only organization of its kind which determined the needs of the new Muslims in the light of the difficulties and problems they faced, formulated their goals and presented new plans for the welfare of the new Muslims and the promotion and spread of Islam. Praise be to God! This journey of helping and cooperating with the new Muslim brothers and sisters continues with systematic planning and success.

The purpose of New Muslim Foundation is to equip the Muslim sisters and brothers who have converted to Islam with basic Islamic teachings, with the aim of providing educational, financial and legal assistance and support to the newcomers in the embrace of Islam so that they can be honored and respected. Get a chance to live a happy life together. The most important of the objectives of the institution is to give such quality religious and worldly education to the new Muslim children that when they grow up, they are able to spread the religion of Islam among non-Muslims and prove to be true advocates of Islam, because Islam is only about reading the word and accepting Islam. Islam is not a name to be attained, but Islam is a complete code of life and its teachings are certainly applicable to every Muslim.

The New Muslim Foundation was started in 2011, which was founded by Sheikh Al-Hadith Mufti Muhammad Naeem, may Allah have mercy on him.

In the context of the international laws of the right to freedom of opinion and freedom of religion, providing all kinds of legal support to Muslim brothers and sisters who face threats from their family or influential elements.

Trying to make the nine Muslim brothers self-sufficient by finding employment according to their ability.

For the marriage of nine deserving Muslim sisters, providing them with household items in the form of dowry.

Neo-Muslims are mostly poor and low-income earners. Aaant-e-NoMuslim Foundation supports them on a regular basis through monthly ration packages. Currently, this package is being given to 12 non-Muslim families on a monthly basis. 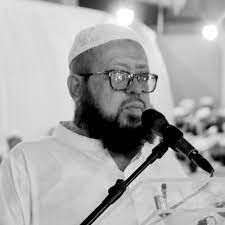 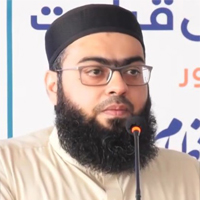 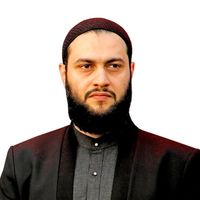